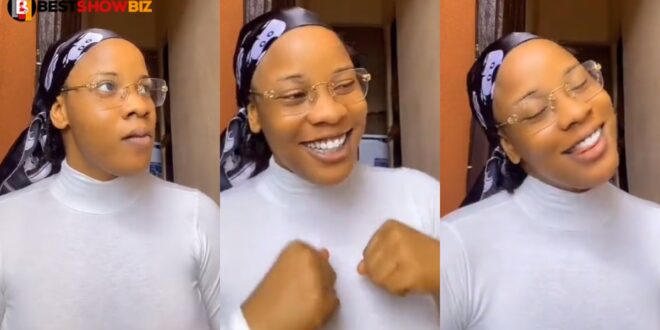 “My boyfriend got my best friend pregnant and married her, 2 yrs into the marriage he found out the child was not his”- lady shares her story

On Tik-Tok, a woman posted a video in which she stated that her partner had cheated on her with her best friend at the time.

Her ex-boyfriend and best friend later married and had a child together. Unfortunately, he discovered after two years of marriage that he is not the biological father of their only kid.

She told the anecdote to express her joy, claiming that Karma is real. 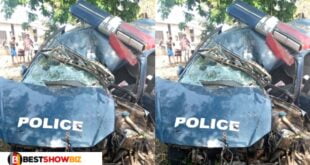