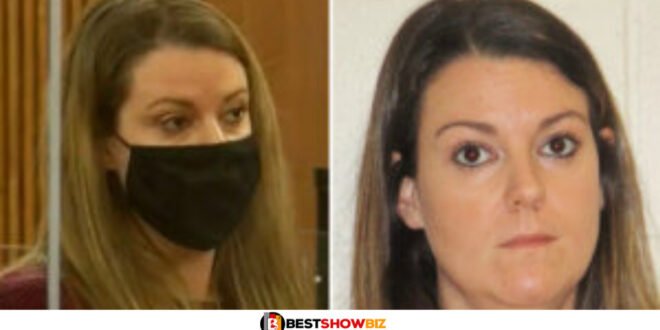 Laura Dunker, a female high school teacher from Ohio, admits to having sex with two minor pupils, pleading guilty to accusations that she engaged in the illicit interactions for about a year.

The 31-year-old instructor pled guilty to two charges of sexual battery this week, according to Fox station WJW, in connection with sex encounters with male pupils that occurred between November 2018 and November 2019.

Dunker is scheduled to be sentenced next month and will almost certainly be required to register as a sex offender. According to NBC station WKYC, she faces a maximum sentence of ten years in jail. Dunker was placed on leave after her arrest last year, and she eventually resigned from the Bedford School District.

Read Also  This is serious: JHS student proposes to his girlfriend in front of the whole school at Assembly

According to court records, Dunker reportedly picked up one of the kids before school and had intercourse with him in her car while they were parked in a lot. According to court filings, she had sex with the pupils twice at her residence.

Four of the initial counts against Dunker for sex with pupils, as well as a tampering with evidence accusation, were dropped in return for the former Ohio teacher’s guilty plea. 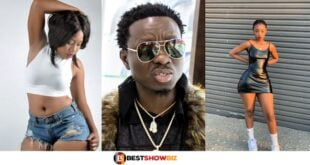 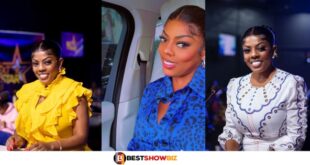 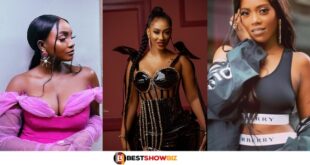 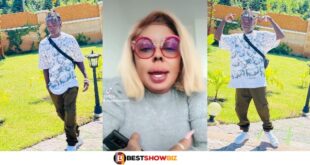 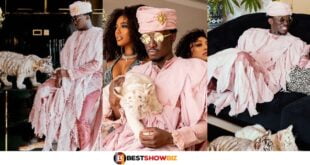 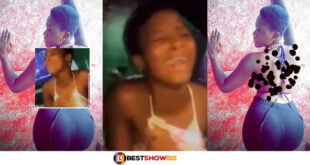 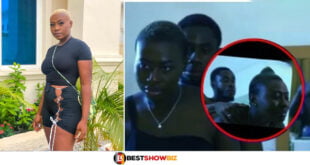 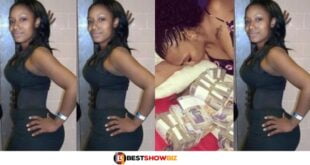 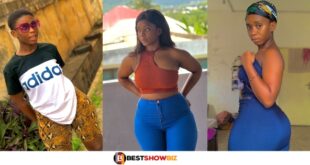 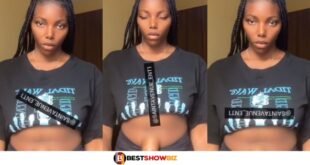 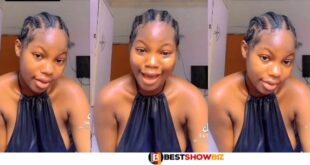 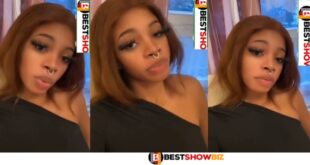 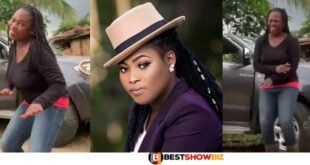 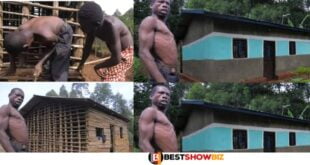 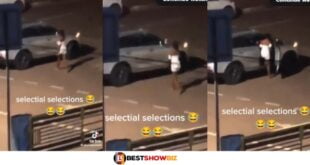 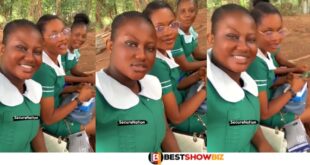 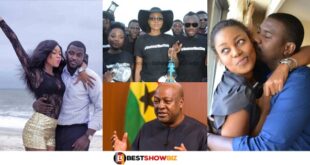 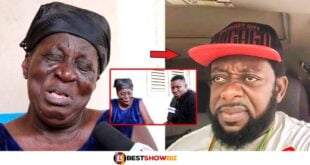 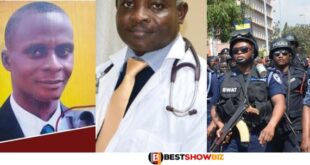 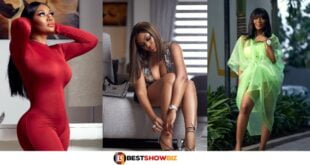