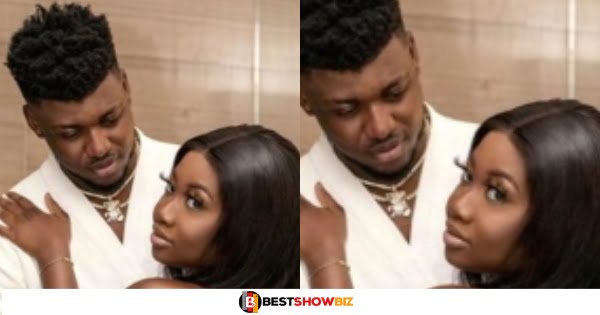 After months of speculation, Gambo, a prominent Ghanaian artist, has finally responded to all of the rumors that he has slept with Shugatiti.

In an interview with Zionfelix, the musician said that he smooches Shugatiti because he can’t bear the prospect of merely watching her.

He hasn’t had sekz with her, however, because they’re only friends.

Gambo went on to make light of the fact that he is a virgin who has never had sex before.

When asked why he prefers to utilize Shugatiti over the numerous other video vixens, Gambo explained that Shugagtiti has been extremely supportive of his musical career, and he does not take that support for granted.

For more information, see the video interview below.