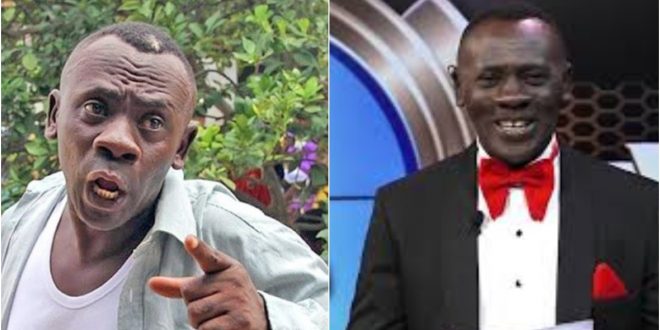 We didn’t know much about Akrobeto’s family for a long time, but now we do.

Kyere was easily identified as Akrobeto’s first son without a DNA test, just by looking at his big nose!

Just a few days later, he revealed more about his family, including not knowing his mother until 2016!

Now Akrobeto has revealed more about his family, including having two additional boys.

Read Also  Tracey a student from Krobo Girls SHS, remains at home due financial situation despite her excellent results.

He questioned Akrobeto if the Belgian was indeed his son.

He said he had two additional sons, both boys, in Ghana.

And when Abeiku asked why he kept his family secret all these time, Akrobeto basically replied it wasn’t our business.

See him talk about his kids…