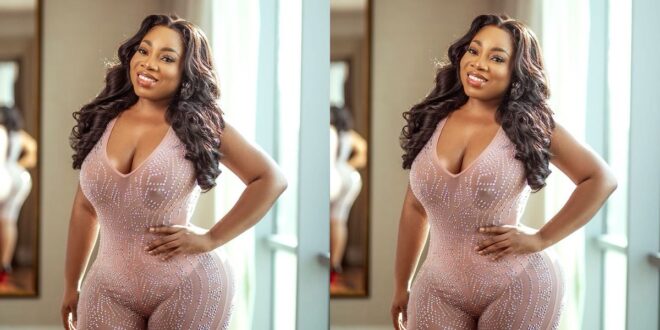 Moesha Boduong, a Ghanaian actress and brand influencer, has stated that since she began acting, she has never exchanged sex for a role with any filmmaker or producer; a misconception that many Ghanaians assume when an actress appears in popular films.

Talking on the ‘Aggressive’ show in an interview with Kwaku Manu, Bootylicious actress dared film directors to come out if either of them had subsequently laid her in bed.

“I dare that person to come out and talk. People in the industry know that I’m not that kind of girl. I believed in myself, and I knew that one day I was going to become a superstar. I used to call myself a celebrity when I started.”

she further noted in the interview that while several individuals have proposed to her, she has never fallen for someone in the industry. 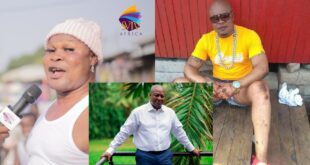 Mahama has called me to stop Bleaching – Bukom Banku