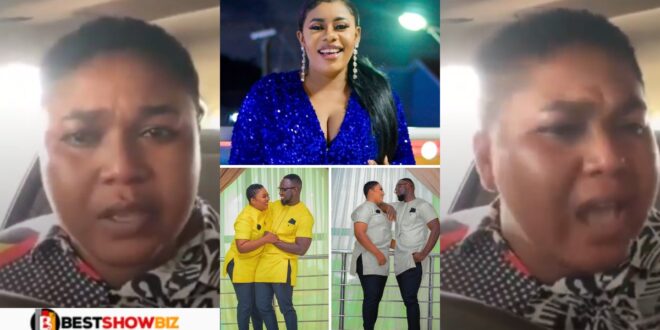 Xandy Kamel has said that she went public on social media at a time when it was generally assumed that her marriage to sports presenter Kaninja had crashed was because she would have died if she hadn’t.

Xandy recently told Zion Felix on the “Uncut” program that she was in a lot of pain and couldn’t understand why her ex-husband and alleged side-kick was going around telling people things about her when she believed he should be the one to protect her.

She claimed that her ex-husband’s falsehoods about her at the time, which included accusations that she snatched her husband from his then-girlfriend, were becoming too much for her to bear, and that the only thing she could do was come out and say her piece.