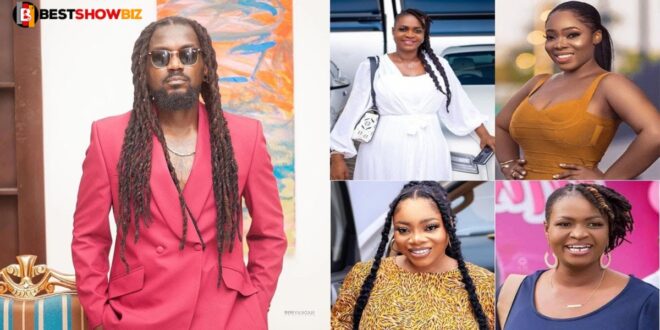 “I gave Samini lorry fare to studio, i made him”- Ayisha Modi

Ayisha Modi has opened up about the part she played in the development of Samini, which was recently released.

The Ghanaian socialite, who now resides in the United States, claims she made significant investments in Samini’s career during his Batman days.

During a conversation with Dave Hammer, she described how she used to travel with Samini from one DJ to another, paying them to play his songs.

Ayisha Modi went on to say that, in addition to the money she pays to DJs, she also pays for Samini’s lorry fee.

According to her, even when Samini became a celebrity, she continued to invest in his career, but she never received anything in return other than betrayal from him.