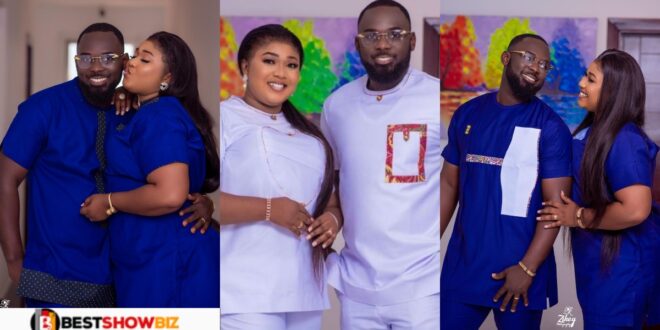 Xandy went off on Instagram on Friday, claiming that her spouse had dumped her and reconnected with his ex-girlfriend.

The fallout from her charges has resulted in a flood of accusations leveled towards King Kaninja.

Several girls he’s pursuing and dating have come to light, including Xandy Kamel’s goddaughter and a married woman.

People began to question the security of her marriage after word spread about her spouse cheating on her.

Kaninja’s marriage was called into question after blogger Zionfelix shared a video in which he was seen without his wedding ring.

He chastised him for being a womanizer while also raising concerns about a married man.

Months later, both of those people have been proved serial cheats, so this is basically two hypocrites slamming each other.

Take a look at their interaction below…