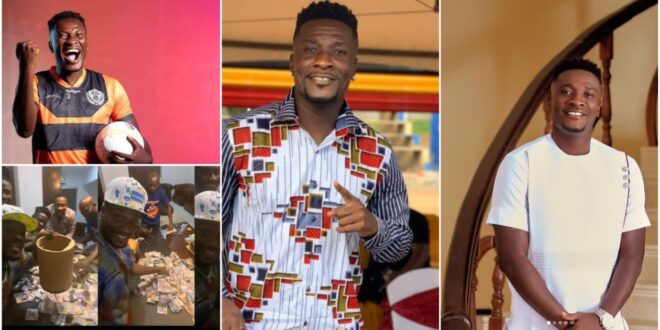 Ibrah One, a well-known social media critic, has leveled a damaging accusation against Ghanaian player Asamoah Gyan in relation to Castro and Janet Bandu’s tragic deaths.

He accused Asamoah Gyan of killing his friend Castro for ceremonial purposes in a post on his Instagram page.

Castro and Janet Bandu, according to Ibrah One, did not perish in the Ada river as previously stated, but were kidnapped and afterwards used for ritual.

He stated that Asamoah Gyan is a member of an esoteric club that requires him to sacrifice another celebrity, but he would not be receiving any.