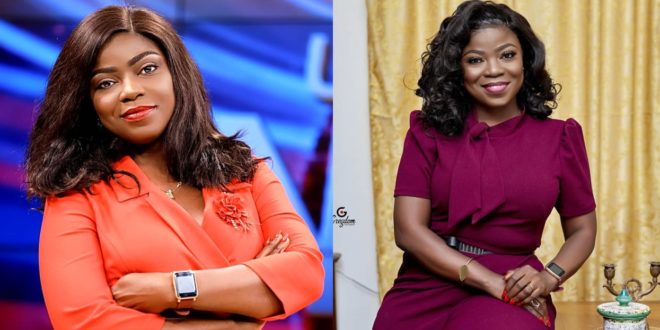 Rastafarians should be able to live openly in Ghana, according to Ghanaian journalist Vim Lady.

Afia Pokua Vim Lady is urging Ghana’s leaders to encourage Rastafarians to practice their religion freely in the country.

She said on live television that before the arrival of Christianity, Ghanaians followed their own rituals before those practices were made legal in terms of Christianity and other faiths.

She argued that Rastafarianism and other faiths should be made legal in the same manner that Christianity, Islam, and western religions are.

She also slammed the GES leaders for the way they handled the Rastafarian who was refused entry to Achimota SHS.