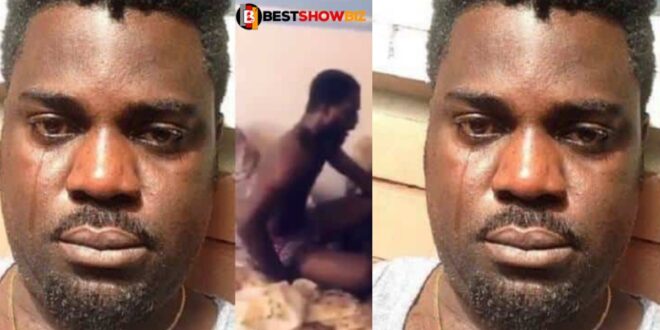 SAD: Level 300 student commits su!c!de after girlfriend got pregnant for another guy

After his four-year lover decided to get married to another guy, a Harare Polytechnic student committed suicide.

Takudzwa Chifamba, 27, was discovered hanged at a friend’s residence in the same Highfield area.

Near his body, battery acid, rat poison, and a piece of rope were discovered.

When Takudzwa learned that his fiancée (only known as Christine) had decided to get married after getting impregnated by another man, he resolved to commit suicide.

He is said to have left a suicide note at Christine’s residence and texted similar messages to a few of his pals.

Takudzwa said in his suicide letter that he regretted offering Christine his affection. He also stated that there was a book with Christine’s signed agreement to marry in it.

He attempted to contact several of his pals before committing himself, but they were not accessible. They only found out about his messages after he died.

below are screenshots of some of his messages;