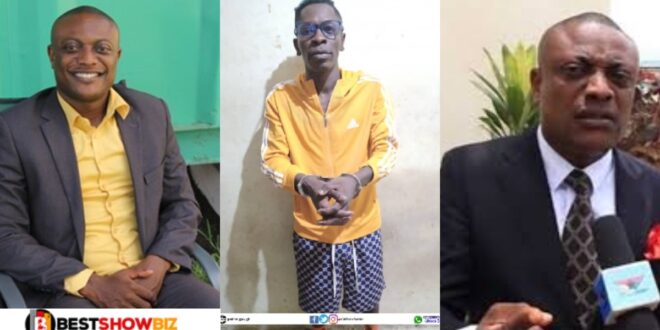 Maurice Ampaw, a lawyer, has expressed his displeasure with the court and the Ghana police for remanding reggae and dancehall artist Shatta Wale.

During an interview with Kwesi Aboagye on Okay FM, Maurice Ampaw stated that Shatta Wale should have been released on bail because of the type of person he is.

He went on to say that under the law, anyone who commits a crime can be released on bail and that this applies to what the musician did, which he considers being one of the lowest crimes anyone can commit.

Speaking about the situation, Maurice Ampaw expressed his disappointment with the outcome, calling it a “stupid act.”