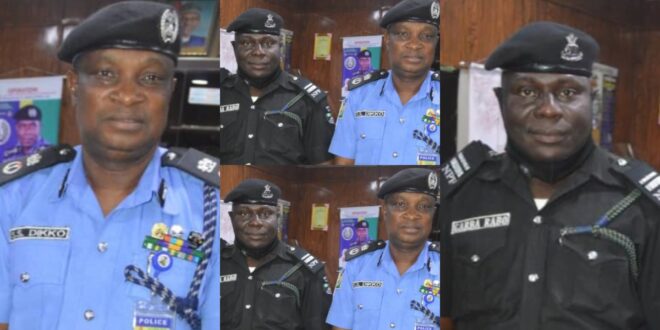 According to an Instablog9ja article, the Kano State Police Command has honored two policemen who turned down a bribe of N1 million equivalent to GHC 14,000.

Garba Rabo and Jamilu Buhari were working on the Consumer Protection Council (CPC) task force in the state when they were given the bribe, according to the command’s spokesperson, Abdullahi Kiyawa, in a statement released on Friday morning, March 26.

He said that during the process of their service, they learned that expired products worth billions of naira were being stored in a warehouse in Kano.

“The task force team raided the factory, where a bribe of one million naira was offered,” he added. They turned down the bribe, seized the expired items and the money as evidence, and arrested the suspect.”