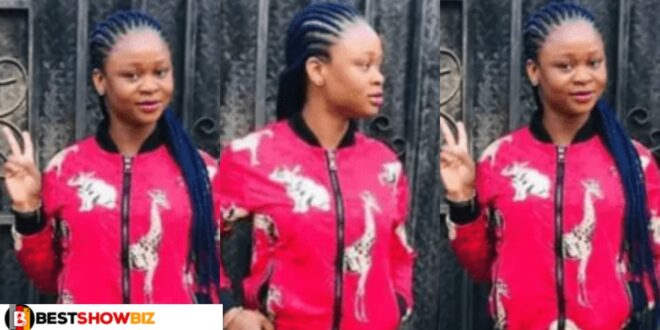 With a contentious remark on social media, a Facebook user defeated one of the campaigns feminists have been working against about stereotyping and marginalization of women.

The lady, Lavida Muna, wrote in a Facebook group post that it’s absolutely inappropriate for a woman having her menses to cook for her spouse and that any woman who practices this age-old habit should be divorced.

Her post, which has subsequently garnered intense criticism, reads as follows:

“Tradition forbids a woman to cook and serve her husband food during her menstrual period. A woman who does this defiles the land. Custom demands that such a woman should be sent back home to her parent.”