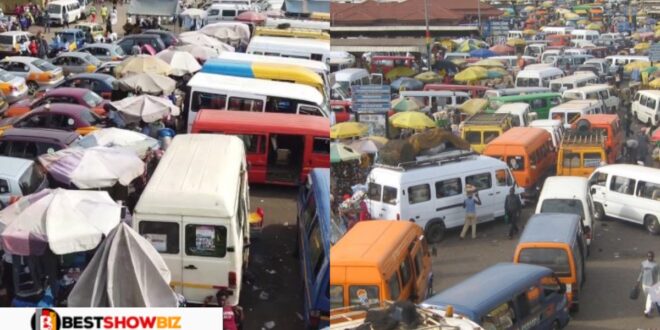 The percentage of the fare increases is not yet known, but GPRTU is informing the public that they should expect an increase.

Speaking to TV3, Alhaji Abass Imoro, Industrial Relations Officer of the GPRTU Accra branch, revealed that they have already met with the Transport Ministry on this matter.

“The rate at which our fuel prices are increasing, I don’t want to preempt anything because another increase could be coming soon,“

“The government devised a sharing policy, and we did our part, but they did not.”

So, hopefully, we’ll be able to raise transportation fares by next week.” – stated Alhaji Abass Imoro