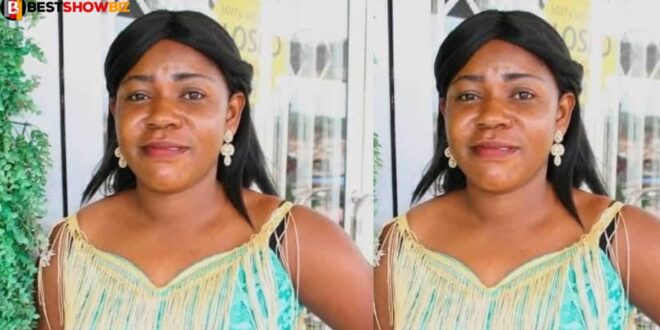 The family of a pregnant woman who was reported missing in Takoradi a few days ago has come forward to say that their relative has been kidnapped and is now being held hostage by unknown assailants seeking a ransom.

Earlier this year, a lady by the name of Josephine Panyin Mensah was reported missing when she opted to go for a typical walk on Thursday, September 16, 2021, according to police reports.

According to the most recent information available, a pregnant woman has been kidnapped by several kidnappers who are seeking a ransom from the woman’s family before releasing her back to them.

In an interview with the media, the lady’s husband, Paul Simon, who reported the event to the police, said that the police are currently attempting to locate and apprehend his wife captors.

DSP Olivia Adiku, the Public Relations Officer for the Western Regional Police, told reporters that they are doing everything they can to find out where the pregnant woman is.