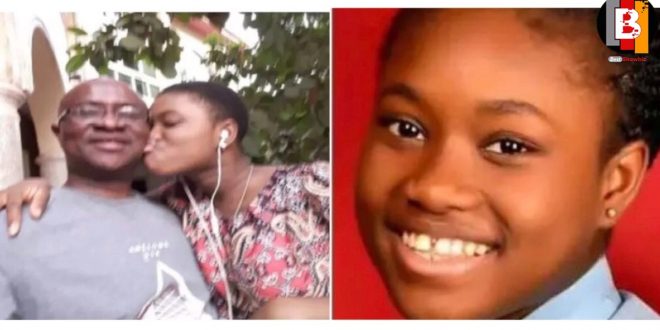 So Sad! Father of the girl who had 7As reveals how she mysteriously died

As we reported earlier about the mysterious death of a beautiful girl who had 7As in 2019 WASSCE.

as we reported, the 17-year-old Chisom Chukwuneke died on October 18 in a hospital in South Africa.

Her father has sadly spoken on the death of her beloved daughter and has revealed how she died.

according to reports by lindaikejiblog on Instagram, Chisom’s father said it all started like leg pain and further grew to a very serious condition.

he further added that he had to fly his beloved daughter to South Africa for proper medical care since she was going through much pain.

It’s not easy to lose a loved one most of all your daughter and a brilliant person as well.

May Her Soul Rest In Peace!!