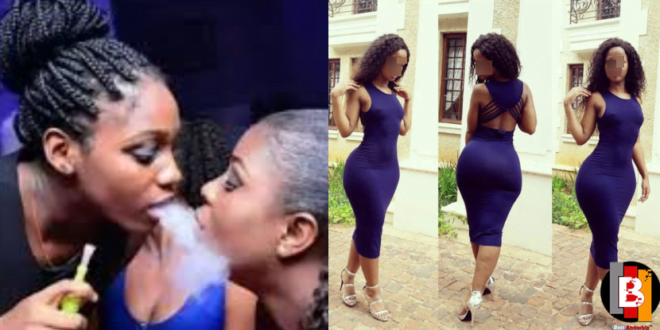 Screenshots of a conversation between two supposed slay queens have gone viral and it has caused a massive stir on social media.

The conversation has made it clear that some ladies who parade themselves as Slay Queens are so desperate for money and are willing to go the extra mile to get rich.

These ladies have formed a cult who avail themselves for men hungry for sex and they, in turn, steal their sperms and sell it to doctors for artificial insemination.

In the screenshots, one Slay queen who is already a member – identified as Angela was trying to recruit another lady into their gang as she persuaded her by revealing the estimated amount they get from the selling of a sperm.

She told the lady she was trying to convince that “it’s not occultic association and there is no sacrifices; all you have to do is to steal sperm”.

Read the full conversation below;