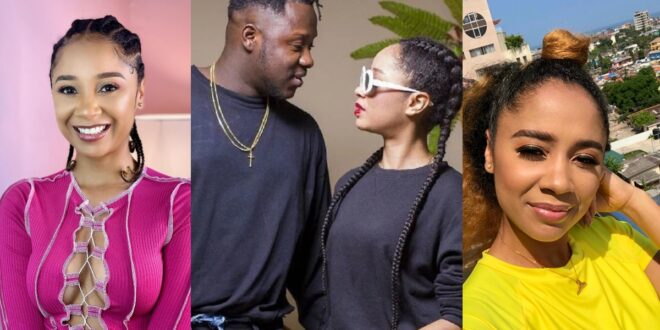 In 2016, Sister Derby was featured in Medikal’s “Too Risky” song.

When NPP’s Akufo Addo used two biscuits to consume a pack of Kalypo, the song became an instant hit.

And according to Ruthy of Nhyira FM, Medika’s breakup with Derby didn’t help her music career.

Sister Derby has lost focus, according to Ruthy, and is now selling her raw photos on OnlyFans for a monthly subscription price of 30ghc ($4.99).