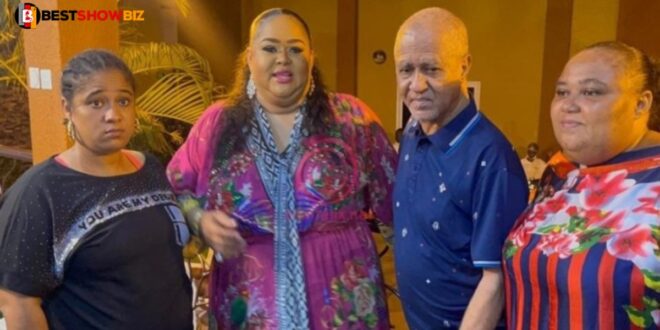 See video of Vivian Jill, her beautiful sisters, and brother

Vivian Jill Lawrence, an award-winning actress who has been absent from the scene for quite some time, has now shown off her lovely father and beautiful sisters for the first time ever.

Aside from Vivian’s family, a close friend of hers also attended to ensure that the event was a complete success. The footage from the film demonstrates that the celebration was quite opulent and well attended.