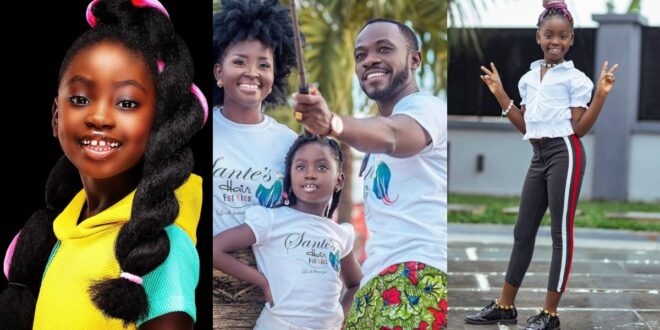 He is one of Ghana’s oldest musician, having been born on April 17, 1976, and is still going strong with hit songs. He has been married to Annica Nsiah Apau since 2009 and they have two children.

Read Also  PHOTOS: After a few minutes of rain, the multimillion-dollar new Kejetia market was flooded.

Have a glance at the photos below.