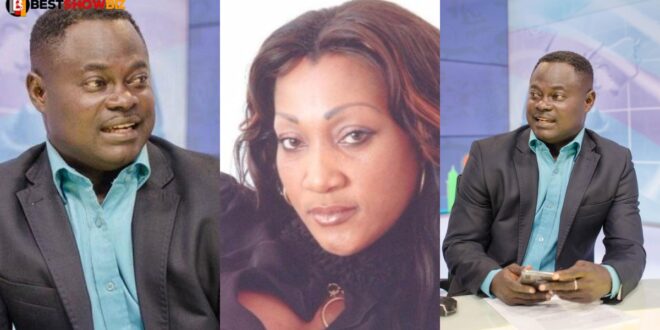 Odartey Lamptey, a former Ghanaian footballer, has offered his first interview after his ex-wife’s appeal case was dismissed.

Gloria Appiah, the professional footballer’s ex-wife, has been ordered to evacuate the man’s seven-bedroom property after losing her court case.

For the second time, the Court of Request dismissed Gloria Appiah’s appeal to own her ex-7-bedroom husband’s East Legon mansion, despite the fact that she already had a 4-bedroom house in Dome as part of her divorce settlement.

Finally, her appeal was dismissed, and she was ordered to surrender the seven-bedroom East Legon property.

Odartey Lamptey said on Angel FM that he had been renting for the past 8 years because his ex-wife was living in the 7-bedroom East Legon mansion.

According to the former Ghana Blackstars footballer, he cries from time to time but is always consoled by his children.