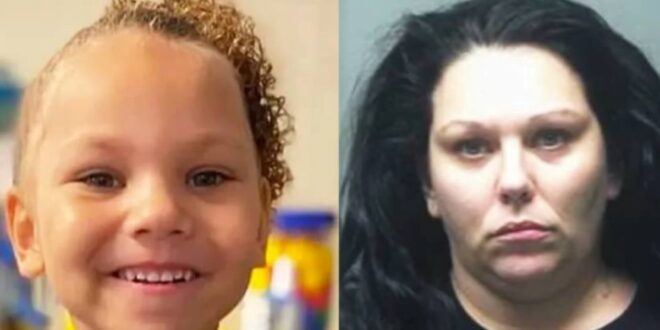 According to court records, a woman involved in the murder of her 5-year-old daughter has now been accused of allowing someone to have sex with the kid for money.

Kristy Siple, 35, was charged with human trafficking this week in Russell County, Alabama, for “agreeing with another individual to pay her for having sexual intercourse and sodomy with her underage daughter,” according to AL.com. In this instance, Siple has not retained counsel.

On Tuesday, prosecutors accused Siple of murder during the course of kidnapping, sodomy, and rape in the death of her daughter, Kamarie, whom she reported missing on December 13.

Investigators finally discovered the girl’s remains in an abandoned property originally owned by one of Siple’s associates, Jeremy Williams. At the time, authorities stated that they suspected the girl had been sexually molested.

In the case, Williams has also been charged with capital murder, and officials warned Tuesday that further charges are likely.