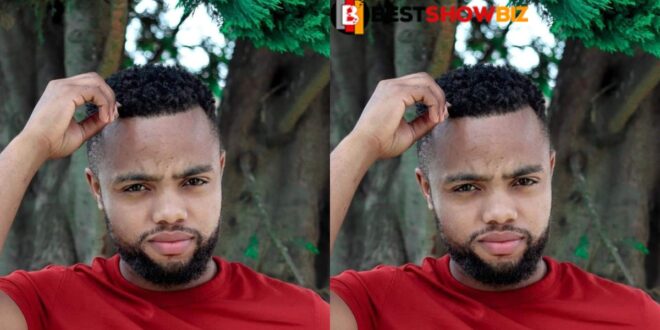 To avoid heartbreaks, a man argued that every man is born to womanize, and that women should quit expecting anything different.

The South African man went on to say that any male who stays with one lady and does not cheat on her is either unemployed or has a condition that makes having several partners impossible.

Bongani Raymond was responding to a promise made by another Twitter user, @thembisile Q, that she would never accept back a man who had cheated on her with another woman.

According to the lady, she would rather move on and date as many other guys as she can, even if it meant traveling the length and breadth of South Africa before meeting her ‘Mr. Right.’

“I’d rather date the whole of SA than to forgive a cheater,” @thembisile_Q wrote on Twitter which got many people reacting.

Then, sharing his view on the topic, Bongani Raymond asked: “Is there a man out there who doesn’t cheat?” before adding “Men who don’t cheat are either jobless, have a disability or in jail.”