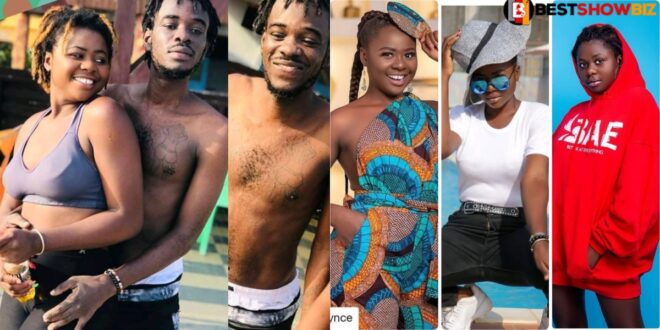 DateRush: “Success is a Gold Digger, she tricked me to send her Ghc 300”- Famous (video)

Following their appearance on TV3’s Date Rush Reunion, Famous and Success received a lot of praise.

Some social media users have dubbed success “marriage material,” and famous is lucky to have her.

However, it appears that behind the scenes, things are not as lovely as they are portrayed openly.

Success, he claims, is not the angel that everyone thinks it is.

He recounted how she deceived him by taking money after her mother gave him a puppy.

The Date Rush contestant revealed that the puppy was a gift from Success’s mother for him, but she called him to inform him that her mother needed the money.