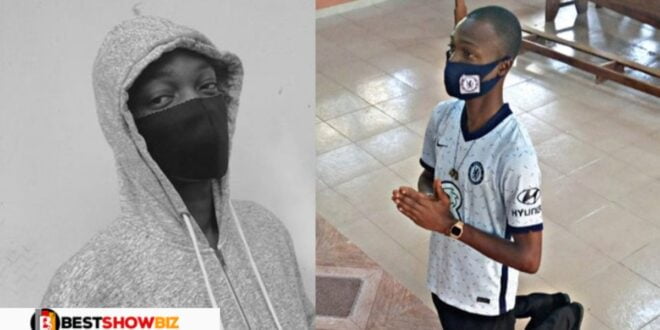 Man reveals his excitement of being single and the amount of money he has been able to save.

The icing on the cake for him is that he has been able to save money throughout this time, which will certainly give him some financial stability before marrying the woman of his dreams in the future.

On the microblogging social networking platform Twitter, the man known as @MikkyYoko celebrated life without a woman. As an example of how he has been able to save money, the young guy stated that the N200 airtime he recharged in January just finished on October 21st.

He posted a celebratory meme with the caption, “Life without girlfriend is the best.” N2OO recharge card since January naaa this morning e
finish