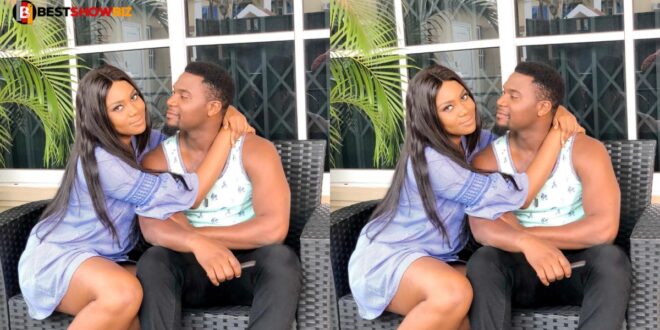 Yvonne Nelson’s lawyers have reacted to viral reports that the actress was married secretly at a private event.

Marriage is a good thing, but it should not be put on someone if the person has made the decision to be in it.

Following the failure of her relationship with baby daddy, Yvonne Nelson’s attorneys have responded to claims that she is married.

Following the first claims, the actress’s attorneys issued a statement via social media.

Other people made up the tale to smear Yvonne Nelson and her firm, they said.

Her lawyers’ letter is below.