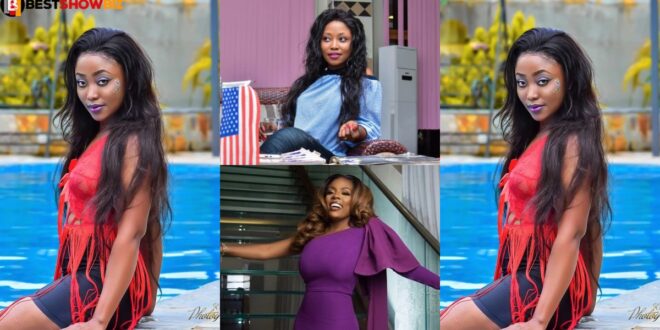 Mona Gucci released an audio recording during their feud when she confronted Joyce about stealing the candles.

Joyce Boakye disputed the accusation in an interview with Delay, an extract of which was posted on Instagram.

She confessed to being at the party even though she wasn’t invited because a buddy invited her.

Joyce Boakye said she did not even approach the partygoers, and the CCTV cameras at the venue support her claims.