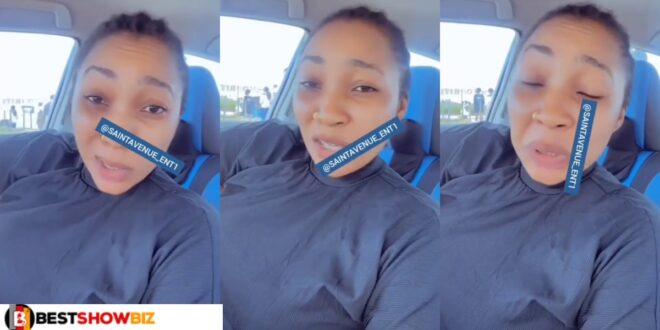 A video has surfaced on the internet depicting a woman hurling insults at ladies who use charms and juju to captivate men so that they (the men) will adore them and give them anything they desire.

As far as this lady (who appears to know a lot) is concerned, using juju on men, commonly known in Nigeria as Kayanmatta, amounts to buffoonery because men are cheap and can be had on a silver platter with no recourse to any form of charm.

In the video, she says that instead of spending large sums of money on charms to use on men, women should give her the money so she can educate them on how to attract men.

Read Also  Fatima reveals she and her date will be getting married soon.