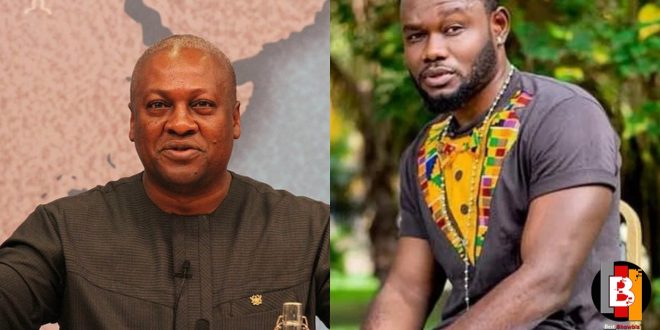 According to the actor, it is even an insult to Ghana as a nation if Mahama contest for the presidency, hence it would be better if they change the flagbearer before it becomes too late.

“So the whole of Ghana and the whole of NDC, there’s nobody to stand apart from him?  You’ve been president but just after four years, you want to come back? To me, I feel like it’s an insult to the nation” said Prince David Osei in an interview with Zionfelix.

“If NDC had come up with a different candidate; let’s say Alan Bagbin (He may be referring to Alban Bagbin), Ekow Spio Garbrah or any of these people, I personally would have probably rooted for him but this is a situation whereby the ex-president Mahama has become a president, finished his term and is coming back”. 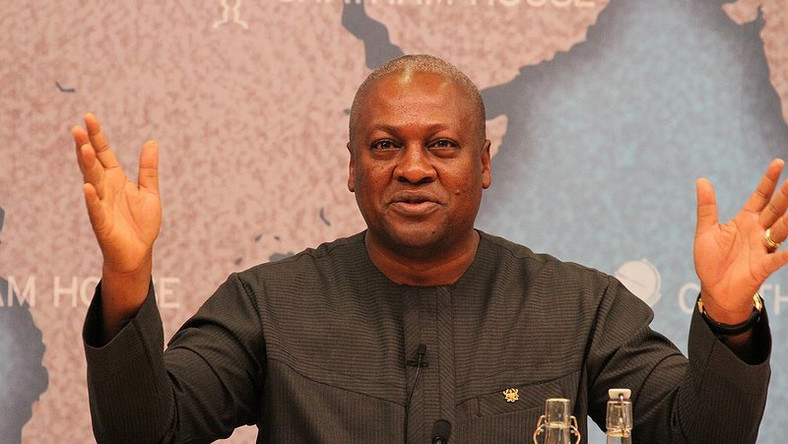 He further added that judging between the previous John Mahama administration and the current, Ghana is on course for greater things ahead and also advocated that the Nana Addo led administration should be given four more years.

“I believe that going forward, Ghana is going to enjoy under this administration.” the actor added.

watch the interview below: 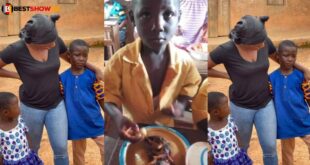 Canadian Man offers to adopt ‘Our-Day’ Fufu Boy, promises to move him to Canada to school. 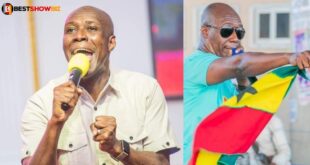 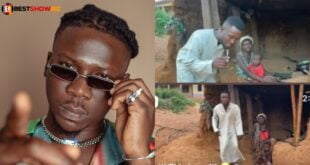 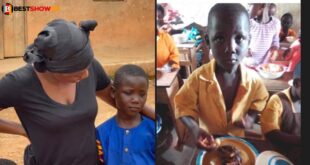 “I wanted rice for Our-Day but i was given FUFU’- Viral Our day boy speaks. 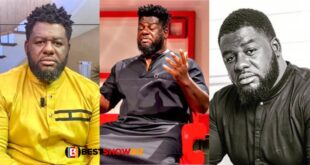 I was blind in JHS2 for two months: Bulldog shares emotional story in new video 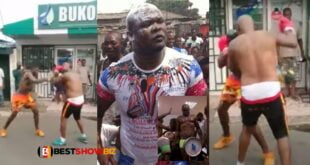 What is wrong? – Bukom Banku seriously fights his son in public – New video 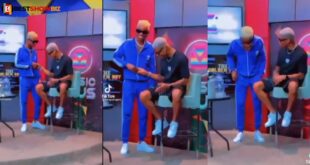 Kidi shocked as he meets his twin during an interview (video) 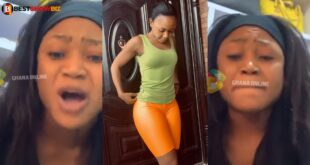 Akuapem Poloo curses 3 female celebrities who were happy when she was arrested and jailed. 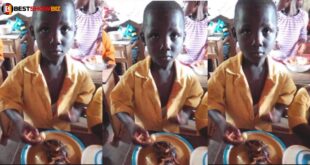 His mother is mentally ill and his father is deceased; Details of ‘Fufu’ our-day boy 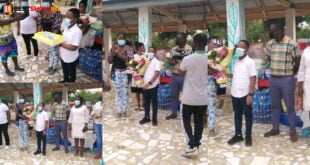 Oswald Donates his our-day gift to the Orphanage (photos)