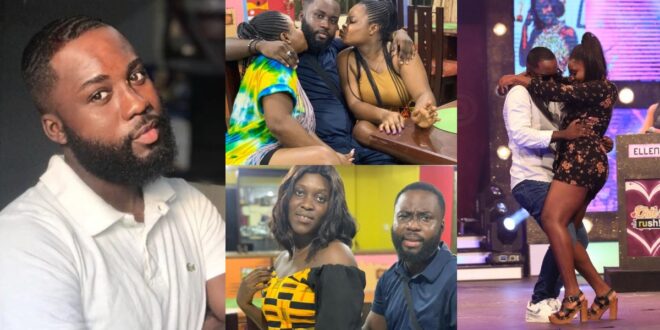 “It ended in tears between Cecilia and me, but I still want her back”- Ray DateRush

Even though they were separated owing to some minor misunderstandings, Ray of Date Rush still wants her girlfriend back.

Even though he and his date had broken up, he told Zion that he still wanted her back.

Ray said that Cecilia does not approve of him swimming with another woman. Cecilia went on Instagram live and said a lot of distasteful things, according to him.

Despite Cecilia’s dissatisfaction with the scenario, Ray says she should have approached him instead of venting on social media.

Here’s the link to the complete interview: