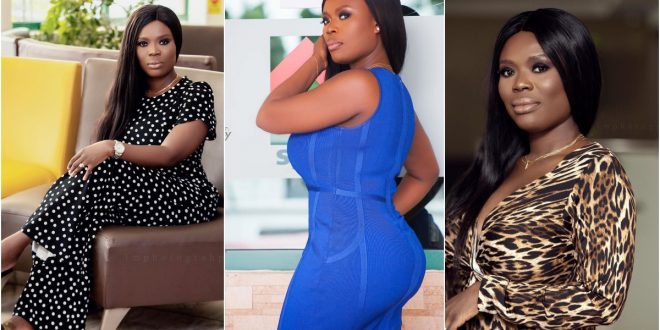 “If your boyfriend doesn’t post you, take his phone and do a live video to introduce yourself”- Delay Advises women

Deloris Frimpong Manso, better known as Delay, a Ghanaian media figure, has given advice to women.

In a post seen by bestshowbiz.com, he issued this advise to women who wish to be presented by their men.

If their guys aren’t posting them, the presenter of The Delay Show instructed them to do it on their own.

Delay suggested that they go live and give the introduction after they have taken their men’ phones.

“Take his phone if he doesn’t post you…, “Go live and introduce yourself…”- She remarked on Twitter