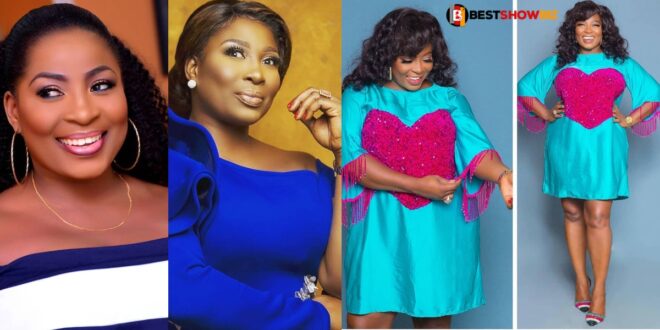 “You can not be a complete woman without marriage, find a husband and build a home”- Fan advises Gloria Sarfo

Gloria Sarfo, a Ghanaian actress, TV program host, and entrepreneur, has been ridiculed on social media by a man named Lamin, who believes she hasn’t accomplished much because she isn’t married.

Gloria Sarfo didn’t deserve to be named Woman of the Year, according to the troll, because she is still a spinster.

Gloria Sarfo will never be considered as a whole woman until she marries, according to the troll who is definitely a hater.

Gloria Sarfo responded by saying that some people simply refuse to mind their own business.