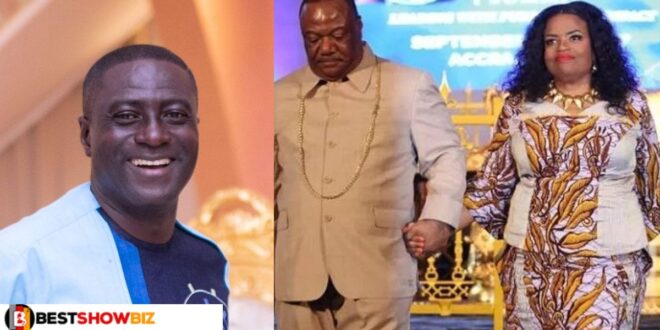 Captain Smart, Ghana’s most outspoken morning show host, has veered from his usual political rantings to discuss divorce and relationships this morning.

The host of the Onua Tv morning show, a member of the Church of Pentecost, has called numerous of the church’s practices unbiblical and misinterpreted.

He said that the Church does not allow divorce, citing the Bible. He asked, “If a partner is abusive, must one die at his hands?” This teaching is antiquated, and the church must accommodate it.

“If divorce is horrible, why did Archbishop Nicholas Duncan Williams divorce his wife and even announce that boys don’t marry?” he continued.

“When he was 31, he said he was a boy and divorced his wife to marry a black American.” Finally, he urged the church to develop a divorce policy that will allow spouses to divorce. 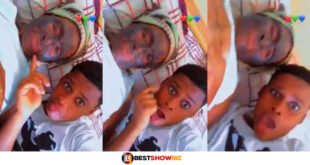 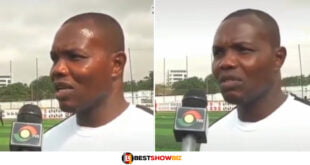 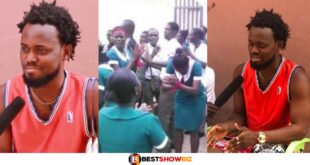 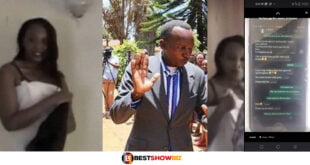 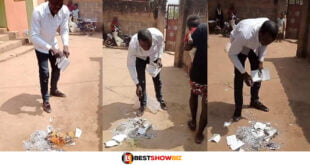 “I am not a Christian anymore, the Bible is fake”- Man declares as he sets the holy book on fire.