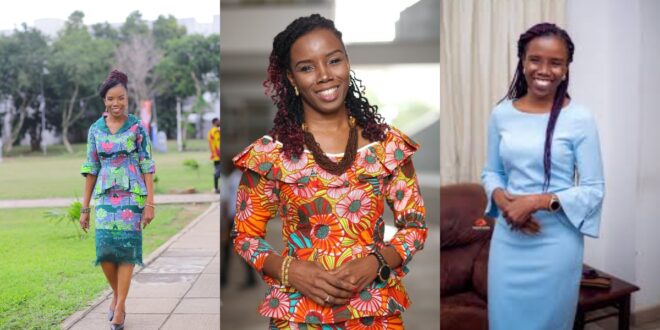 After getting divorced from her first husband, many people have been curious about whether or not Professor Elsie Kaufmann, who is in charge of the National Science and Maths Quiz (NSMQ), would ever want to get married once more.

Others have never known whether or not she is married because the only thing they know about her is from the NSMQ, which she has been moderating for more than a decade at this point.

Well, Professor Elsie Kaufmann revealed some personal details about her life, including the potential of a second marriage, on the most recent episode of The Delay Show.

“I am not married. I used to be married [but] not anymore. It depends; if I find the right person, maybe [I will marry],” she stated.

In the interview, she is quoted as saying that she doesn’t have enough time to mold the characters of men or make people the way she wants them to be.

“Do I have time?” she said when the host asked, “Is there ever a right person? Don’t you believe in molding a man into what you want him to be?”

Read Also  Army arrest a soldier who allegedly beat up two nurses as his wife was giving birth in a hospital.