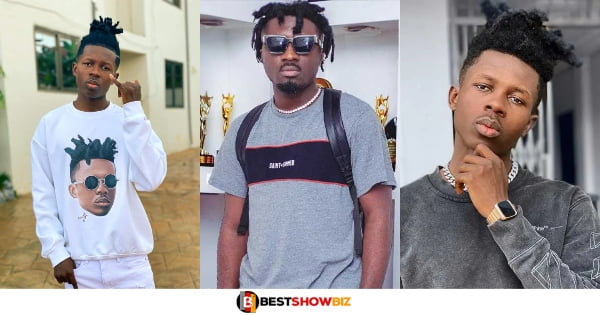 After receiving a recent subtle jab on the head from his colleague Amerado in one of the latter’s recent songs, “Obia Boa,” Strongman has now responded.

Strongman stated he doesn’t see the need to answer to Amerado.

Strongman claims that if he enters the studio and records a response for Amerado, it will generate a lot of publicity for the underground rapper.

He continued by saying that since he has been actively rapping for the past ten years, rappers like Amerado will undoubtedly criticize him when they have the chance.

Strongman continued, “I actually saw this coming around two years ago, just like I predicted the fight with Medikal some years ago”

Before he concluded his statement, Strongman remarked in a comical way that when it comes to industrial rivalry, he is like the fabled “duobo king,” who is notorious for his cruel responses.