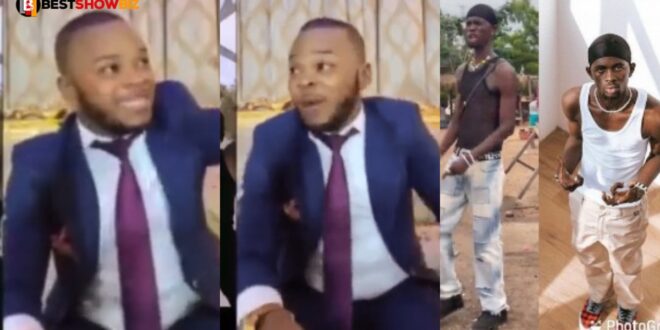 Ghanaians are unlikely to be surprised if the two appear in a video (or maybe a song) together in the near future, especially since ‘Killer Blacko’ stated that he is willing to meet the controversial pastor in exchange for money.

When the host of the Delay Show told him that she thinks the preacher liked him, Black Sherif remarked, “I want to take a bill to him.”

Despite the fact that Black Sherif has never met Bishop Obinim, he believes the pastor’s viral breakdown of his Second Sermon song demonstrates his appreciation for his musical talent.

The 19-year-old recording singer also spoke about his musical inspiration and his journey from Konongo in the Ashanti Region to Accra.