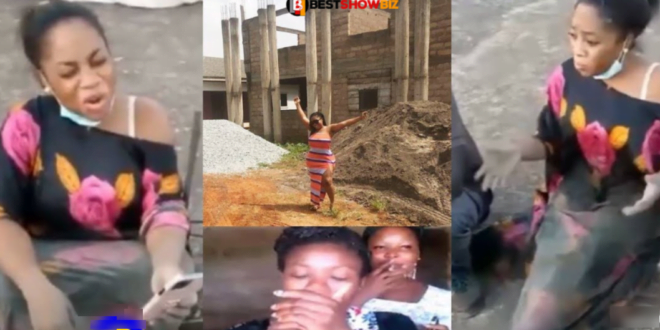 Born-again For the first time, Christian Moesha Buduong, now Maurecia Babiinoti Buduong, has admitted that she used to smoke and use heavy narcotics.

Unlike some others who revert after a few days, it appears that the former slay queen intends to take her new lifestyle seriously.

In a video, Moesha can be seen sitting with several young people, explaining and counseling them about her prior lifestyle.

She was smoking pot and even tried cocaine during her time as a slay queen, according to her, but she stopped because she was not enjoying it.

She went on to claim that the nightclubs were like her second home because she was there all the time, not just on weekends, partying.

Read Also  Lady reveals how she built 2 houses before the age of 22.