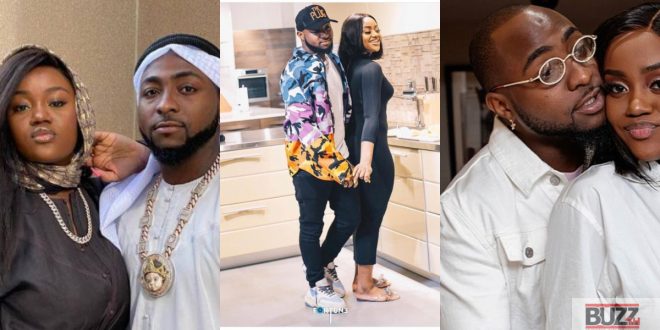 “I just finished chopping chioma under the shower”- Davido

Nigerian musician and superstar Davido, has disclosed something that was never supposed to go public on social media.

Davido revealed to his fans that he just finished chopping chioma under the shower.

This came after he posted an art work on his IG and disclosed that chioma painted it.

A fan asked how he thanked her and Davido revealed he gave her his cucumber under the shower.

See the screenshot below.