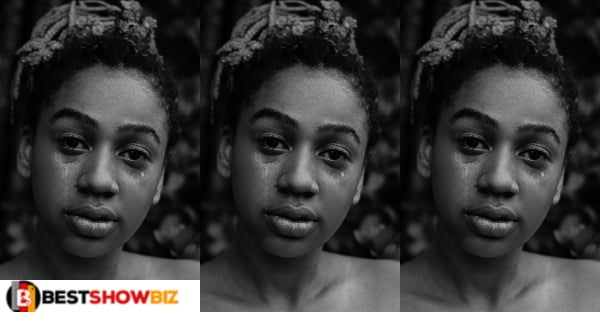 When our close friends need assistance, many of us would gladly open our homes to them and offer them a place to stay.

But one woman was forced to reconsider her good deed after her closest friend took advantage of her hospitality — by sleeping with her friend’s husband.

Mum-of-three Shauna, @shaunadonna20, turned to TikTok to share her experience, explaining that she had a hidden camera in her house that recorded the exact moment her husband and a friend had sex while she was at work.

“When you offer your friend a place to stay and she sleeps with your partner while you’re at work, and they don’t know you know because you concealed a camera,” she remarked in one video.

“I’m going to face both of them when he walks through the door,” the caption said.

Shauna subsequently produced an update video in which she described more of the incident and stated that the camera was installed because she had concerns about her husband’s infidelity – despite the fact that she had no knowledge that her closest friend was involved.

Read Also  "You are lucky you did not take after my ugl!nest, it will have been bad market for you"- Mr Ibu to his daughter (video)

“I put the camera in the home because my stomach just wasn’t sitting right,” And it wasn’t even about him and her; it hadn’t even occurred to me, and I didn’t believe they were doing anything. I assumed he was bringing in someone with whom he had already cheated on me. That is why I installed the camera in the house.

“I was gazing at the camera yesterday, and it turned out to be this b***h.” We’ve known each other for four years! Good friends! She needed somewhere to stay, so I let her move in. “

Later, the lady said she approached her husband and a friend, claiming a fight had broken out between them.

“It absolutely dropped down, definitely,” she continued. There was a small scuffle going on in there. They lied and stated it didn’t happen, and I didn’t get to show them the video because we got into a fight.

In one of Shauna’s most recent videos regarding the event, she confronted her friend about her alleged affair.

Before the husband entered the house and Shauna shifted her attention to him, the friend initially denied everything.

“Did you sleep with my friend while I was at work?” She said. As if I didn’t have the video! “

Shauna got into a dispute with a friend, and the camera was thrown over. All that can be heard in the tape is her husband’s ordering the two ladies to “relax.”

The first video and the confrontation have both received over 14 million views, and people are surprised by Shauna’s husband and her friend’s conduct.