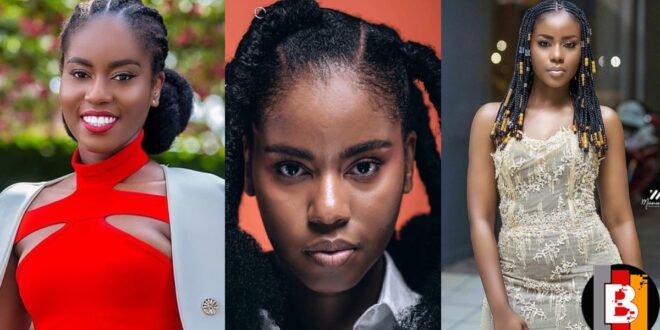 “I am a better person now, I don’t behave like a Robot”- Mzvee (video)

MzVee has gone back in time after her departure from Lynx Entertainment.

Vera Hamenoo-Kpeda, as she is known privately, revealed in an interview with ZionFelix on the ‘Uncut’ Show that she is a better performer now.

She claims she is not acting like a robot, owing to the fact that she was handled by a record label a few years ago.

She clarified, however, that she was trained by Lynx Entertainment to get to where she is now.

MzVee stated that her self-confidence has increased as well.

People are getting to know her in a different manner now that she is doing her own thing, she noted.

When asked by the journalist if she missed Lynx, the brilliant singer said that she did.