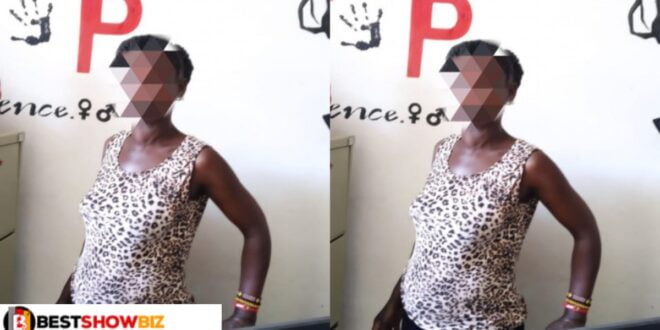 “He [email protected] me after tricking me that his wife was sick, so I should come and wash for him”- lady cries

A 35-year-old Kenyan lady recounted how she was reportedly assaulted by a guy whose wife she was assisting.

The lady, who earns her livelihood selling groundnuts and washing clothing, explained that her nightmare began when a male client called her over to assist his “ill” wife with laundry.

When the suspect entered the residence, he reportedly locked her in and raped her for the remainder of the night. Additionally, she alleged that the man threatened to hurt her if she did not cooperate with his terrible plans.

The suspect has been apprehended, and the matter is currently being heard in court. To avoid societal prejudice, the woman’s name was withheld.