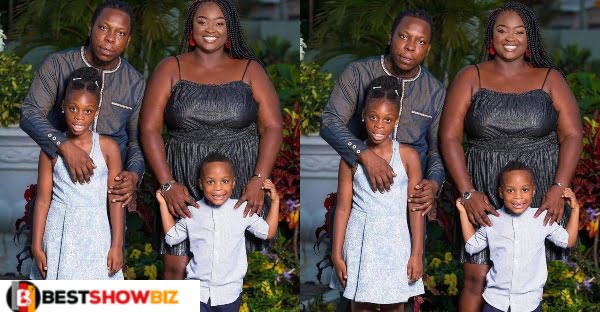 Denning Edem Hotor, also known as Edem, a prominent Ghanaian rapper, has issued advice to other men over the growth of paternity fraud among women.

He has stated that as a parent, you should take a DNA test as soon as the babies are delivered at the hospital since your child maybe someone else’s.

In an interview with Kastle FM in Cape Coast, he stated that, in addition to your wife or lady sleeping with someone else behind your back, nurses may also exchange infants.

However, he noted that hospital staff may simply swap infants when there are a lot of children births on the same day, so the spouses can elect to perform a DNA test to determine whether the child belongs to you.

He did, however, add that getting paternity tests done early will save some fathers from unintentionally caring for someone else’s child and that even if you’re uncomfortable about it, just do it.