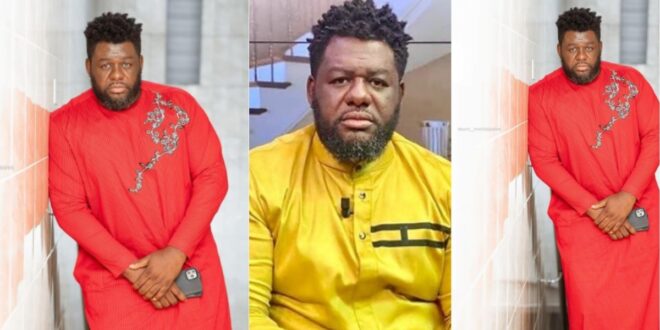 Reports reaching us is that artiste manager, Bulldog has finally being granted bail after he was arested by the BNI.

from a confirmation made by Rex Omar in an interview with Abeiku Santana on Okay FM, Bulldog has been freed after being in the custody of BNI for two days.

from reports, he has been granted bail of GHC70,000 with three sureties, he has now been freed.

below is a video;