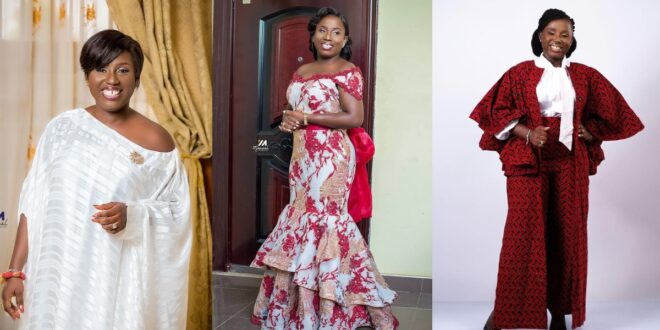 Diana Antwi Hamilton is a well-known African gospel singer who is perhaps one of the most well-known personalities in the country.

She was born to Mrs Comfort Antwi and the late Apostle Felix Antwi, a former Executive Member of the Church of Pentecost .

Diana was not born into a rich family, but her father, a missionary, valued education so highly that he invested in it to ensure that his children received the best education possible.

Hamilton attended Ghana National College in Ghana. She majored in chemistry in high school. She currently works as a nurse in the United Kingdom.

Diana began her musical career as a backup vocalist for renowned gospel singer Francis Agyei when she was 13 years old. She has been able to fly to many countries around the world as a result of her ministry, including the United States, Italy, Belgium, Canada, Holland, and Germany. Diana Hamliton hopes that her music ministry will help to edify, encourage, and exhort the saints as the Lord’s return approaches. Diana Hamilton is also an artist as well as an artist. Diana’s decent and designer dress is a wonderful thing. In her shows, she still looks stunning and respectable.

Take a look at some of her decent and designer outfits.