The chief of Abesim granted an interview and said that the sports commentator known as Fire Man, who is now being held for murdering three children, is not mentally stable.

Ghanaians have been in shock over the last several days following Richard Appiah’s terrible deed. However,

However, The area’s chief indicated during an interview that he is certain Richard is not mentally stable, based on his previous activities in the neighborhood.

He proceeded by stating that he believes the suspect was either under the influence of something “demonic” or he is not mentally stable, causing him to murder his nephew and other missing persons.

Some local residents reacted angrily to the chief’s statement that the suspect is neither under the influence or suffering from mental illness.

Despite this, the chief urged the police and other security agencies involved in the investigation to crack the case. 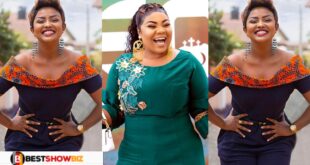 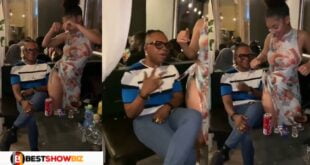 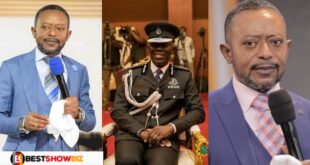 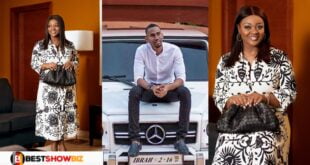 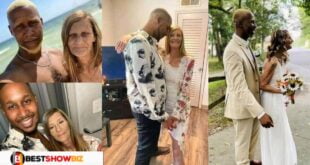 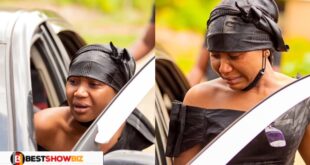 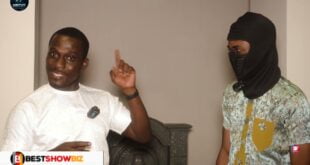 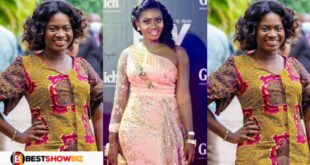 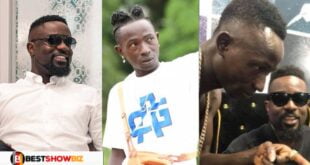 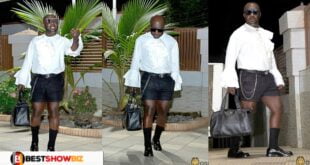 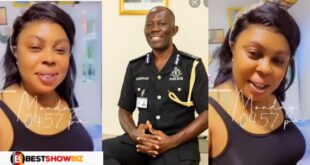 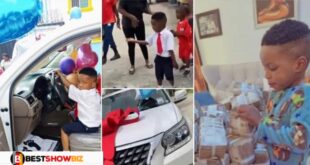 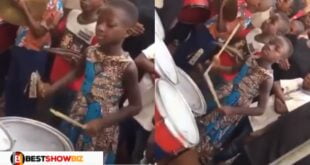 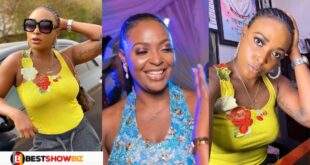 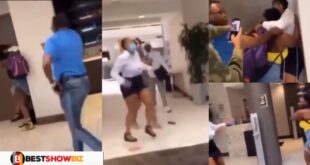 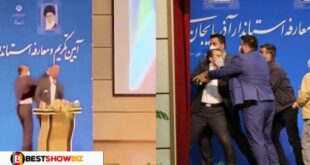 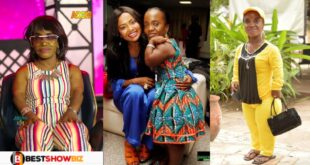 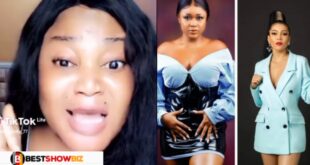 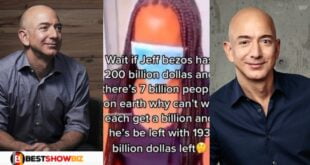