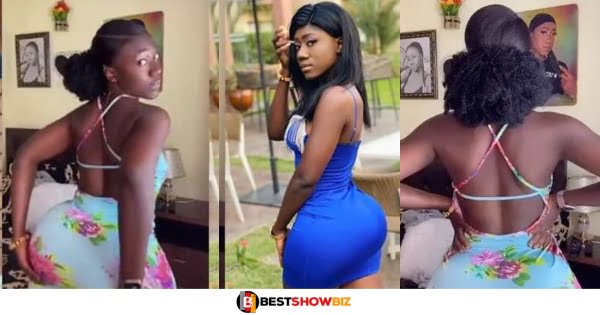 “You are not fit to be called Hajia, you are disgracing Islam”- Netizens blast Hajia Bintu

When Hajia Bintu made the bold claim that she earned money by selling her body on the internet, it sparked a backlash on social media.

In response to Hajia Bintu’s assertion, the same fans who aren’t thrilled with her use of the moniker Hajia have called her out, requesting that she be summoned.

Hajia Bintu, a prominent Ghanaian Tiktoker known for her hourglass physique, appeared on the United Showbiz show this past weekend.

Hajia Bintu was asked on the show how she deals with criticism, in particular that she flaunts her body too much.

Hajia Bintu confessed that she only bothers with the tasks that ensure her family’s survival.

Her body, she asserts, is the source of her wealth. It makes no sense for others to criticize her because it’s what pays the bill and genuinely takes care of her.

In the wake of Hajia Bintu’s open reaction about the use of her body for money, some social media users are calling on Islamic clerics to summon her for using the name Hajia incorrectly.

They claim that because Bintu is misbehaving, she is not entitled to the title of Hajia. 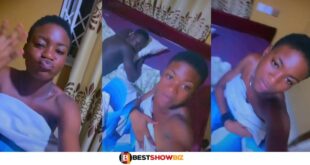 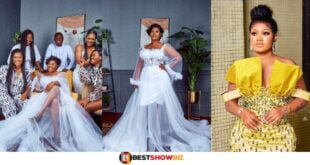