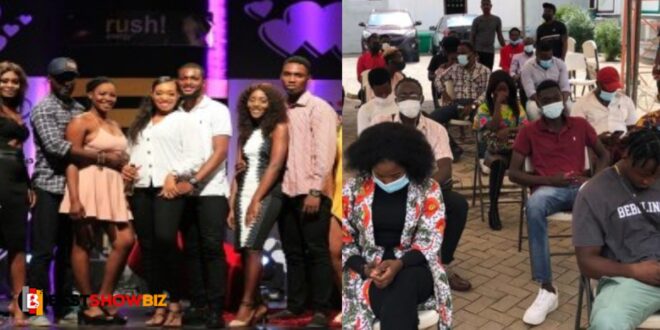 The quest for participants for Season 6 of Date Rush has resulted in thousands of gorgeous ladies and gentlemen swarming the Tv3 studios to audition for the show.

The program, which attempts to assist people in finding genuine love, has resulted in a large number of people coming into the studios to be chosen to join in the hunt for love.

The Date Rush Show, which is undoubtedly the most-watched and rated entertainment and reality show on television, has resulted in numerous people flooding the premises to try their luck

.
Anita Akufo, the host of the Date Rush show, said to some of the people who came to audition for the reality show that they are amazed at the number of people who seek love and that some are very anxious to be chosen so they can finally find love on the show.