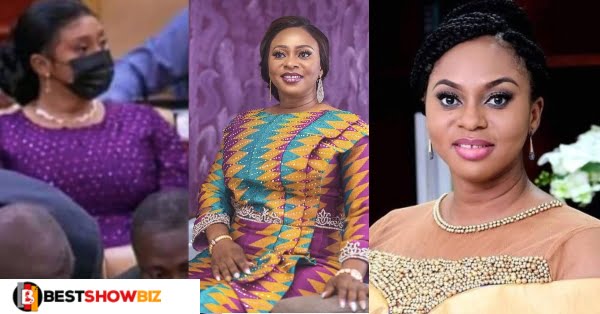 Following the budget, which was approved by the majority through devious means, social media was ablaze yesterday.

Several people were puzzled as to what had happened, and one thing that stood out was a strange woman who many claimed did not resemble Adjoa Sarfo, the mp for Dome Kwabenya.

They claim Hon. Adjoa Sarfo does not have hairs around his ears and around the edges of his eyes. The woman’s hair is even trimmed or shaped, as evidenced by the photos and video.

There are no hairs on Adjoa Sarfo that need to be trimmed or shaped. Hon. Adjoa Sarfo is never the woman sitting there. The NPP government chose a different woman to represent Adjoa Sarfo. This woman is an imposter who was forced to impersonate someone else, which is a serious crime.

Read Also  To commemorate her 38th birthday, Jackie Appiah donates a borehole to a deprived community in Tamale – Video

Hon. Adjoa Sarfo has not been in Ghana in a long time, and she was still out of the country on Monday.

If they assert that she is or was the woman, then parliament or the court should order her to produce the following documents:

2. The airline with which she returned

3. Airline tickets as well as other tickets

4. The date on which she arrived in Ghana

5. Her arrival date and time in Ghana

Following that, the member of Parliament has confirmed today that she was indeed present in the House of Commons the day before.

Read Also  "I was rich before i Joined zylofon" - Becca

Furthermore, anyone who doubts her is not paying attention. She made the following claim:

“I was in parliament yesterday, and my good friend Samuel Okudzeto Ablakwa, on the other side, claimed I was an imposter. Nobody can tell me how to dress, and this is a threat to my femininity.” 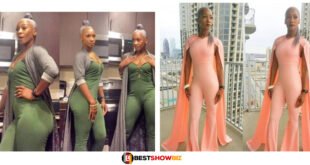 Netizens were shocked after a woman celebrating her 63rd birthday released stunning photos. 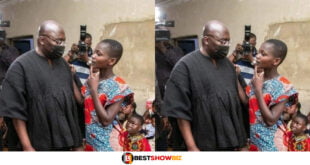 Bogoso-Appiatse Explosion: A photo of a confident girl speaking with the vice President gets people talking on social media. 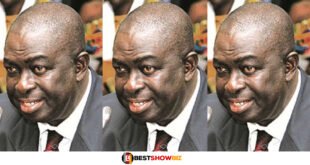 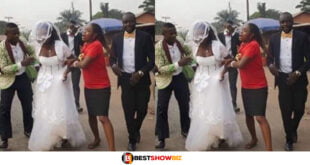 Grooms escape on his wedding day after impregnating the wedding’s event organizer. 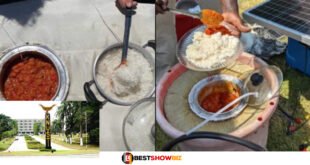 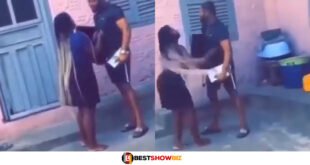 “Give me back the TV I bought for you” – Young Man Tells Girlfriend After They Broke Up. (Video) 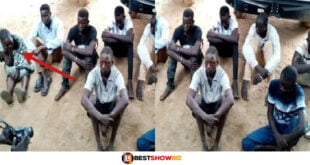