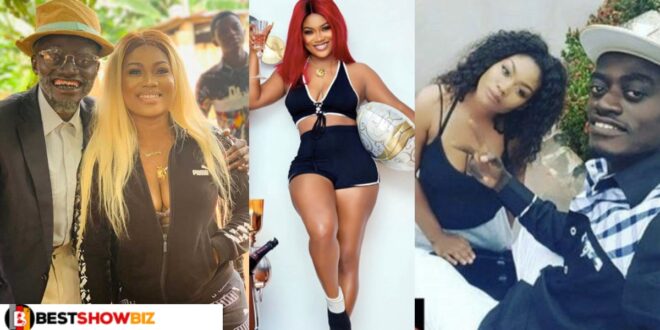 Video: Lilwin finally speaks about why people don’t believe he is not chopping Sandra Ababio

Kumawood comic actor, Lilwin, has finally spoken out about why he is still believed to be in a relationship with Sandra Ababio, despite his denials.

Despite several attempts to debunk it, this allegation and assumption have persisted for a long time.

This is because, according to Lil Win, he continued to allow Sandra to follow him since he’s the one who compelled her into the acting industry.

People started to believe they were in a relationship because they saw them together, and this belief has stayed in their minds to this day.